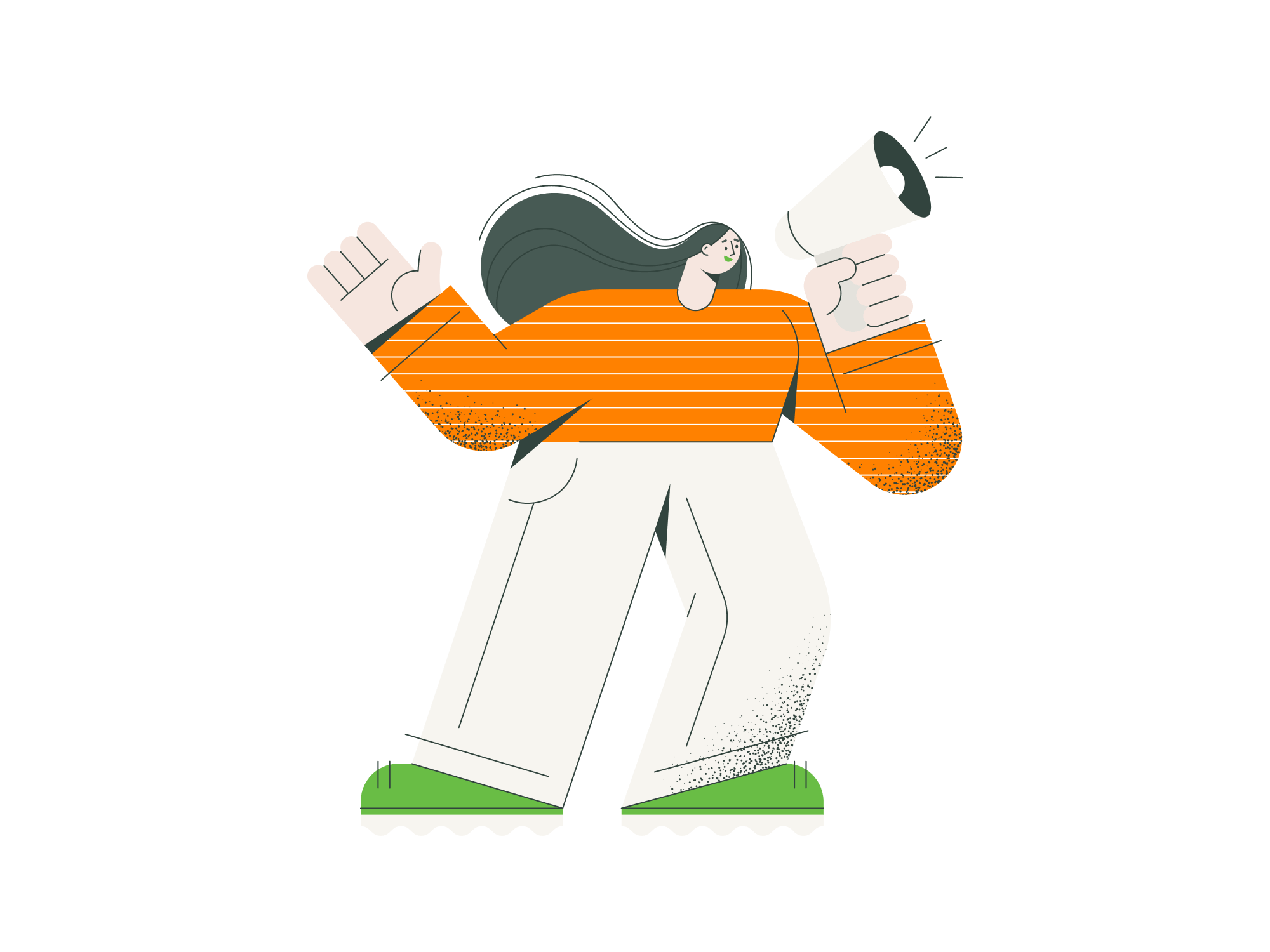 Thanks to the Delta variant, our hopes for a “normal” summer unfortunately did not come true. Rising COVID cases in the late summer caused economic disruption — a predictable trend we’ve seen throughout the pandemic. In August, some businesses were forced to temporarily shut down due to staff outbreaks and nervous consumers began limiting their in-person activities.

The Delta variant has caused a hiring slowdown, worrying both job seekers and employers alike.

The latest Labor Department jobs report showed that the US economy added only 235,000 jobs last month, after adding nearly 1 million in July. Despite the overall positive trend, the number of employed hourly workers in the US actually tumbled 4% from July to August — with an even steeper drop of 5.6% in the Southeast region. The service industry was hit particularly hard; in entertainment and hospitality, the number of workers plunged 35% and 20% respectively.

We don’t yet know the September labor numbers, but the August statistics show the beginning of a trend. As long as Delta surges, hiring will continue to slow. Some economists are even concerned that earlier summer employment gains may be wiped out.

But there is a light at the end of the tunnel: the CDC now projects that the worst of the Delta surge is behind us. This means that hiring will likely pick back up soon.

Consumer confidence is at a ten-year low. This means fewer people buying and fewer businesses hiring.

A troubling consumer confidence report recently came out of the University of Michigan. According to their well-regarded Survey of Consumers, the Consumer Sentiment Index plunged a stunning 13.4% between July and August, “recording the least favorable economic prospects in more than a decade.” Consumers feel less confident about the economy due to inflation and virus-related fears, among other factors. While surveyors hope for a strong September rebound, preliminary reports show only a very slight increase in consumer confidence going into the fall.

This drop in consumer confidence is reflected by recent consumer habits across various industries.

According to data by OpenTable, restaurant reservations for the week of September 20 still lag 9% below their 2019 numbers — despite a return to pre-pandemic levels seen in June. This data suggests that consumers grew wary of in-person dining during the late summer due to the Delta variant.

Air travel has also been seriously impacted by the Delta surge. Concerned travelers and re-imposed government travel restrictions indicate that airlines may soon have to cut back on hiring, reversing the positive trend in recent months.

Offices are postponing their return to work. Many companies that had been targeting Labor Day as their triumphant return to the office are now pushing back until January 2022 or even later. While their white collar employees can continue to work from home, this is a massive blow to small businesses that cater to commuting office workers and were relying on a fall reopening to boost flagging sales.

A decline in consumer confidence sets off a vicious cycle. With less demand for goods and services, employers (particularly in the service industry) are forced to slow hiring. If unemployment rises, consumer confidence will again take a hit. This means fewer people buying and fewer businesses hiring.

While this may seem like a grim situation for both job seekers and small business owners, there is good news: the Delta surge is on the decline.

The Delta variant surge is winding down.

These past few months have shown us that the US economy is tethered to COVID trends and will rise and fall accordingly. So it’s some much-needed good news that many experts are now predicting the worst of the Delta surge is behind us.

The CDC published new projections last week which indicate the peak of Delta infections occurred in early September. Thanks to increasing vaccination rates and because so many Americans have already been infected and now have natural immunity, the CDC predicts that the US is approaching herd immunity to the Delta variant.

Already, COVID cases have fallen 28% nationwide in the past two weeks. According to the CDC projection, cases are not likely to dramatically rise again this fall.

Some epidemiologists are more skeptical and warn of winter surges around the holidays due to travel and gatherings. The CDC projection relies on people continuing to get vaccinated at the current rate and that no new, more contagious variants emerge. While neither of these things is a given (the WHO recently declared the Mu variant is a “variant to watch”), we can be cautiously optimistic that cases will continue to decline in the fall.

On September 28, Treasury Secretary Janet Yellen and Federal Reserve Chair Jerome Powell jointly testified in front of Congress that, despite damage inflicted by the Delta variant, they remain optimistic the economy will continue to strengthen.

Assuming the worst of the Delta surge is behind us, hiring should rebound going into the fall and consumer confidence should increase as both the economy and the health of our nation recover.

The Delta variant will undoubtedly continue to influence economic recovery, but the recent decline of overall COVID cases signal that hiring will pick up soon. The Delta surge was a sizable speed bump on the road to recovery. Though the path ahead will be rocky, it’s likely that, at least as far as Delta goes, the worst is behind us. 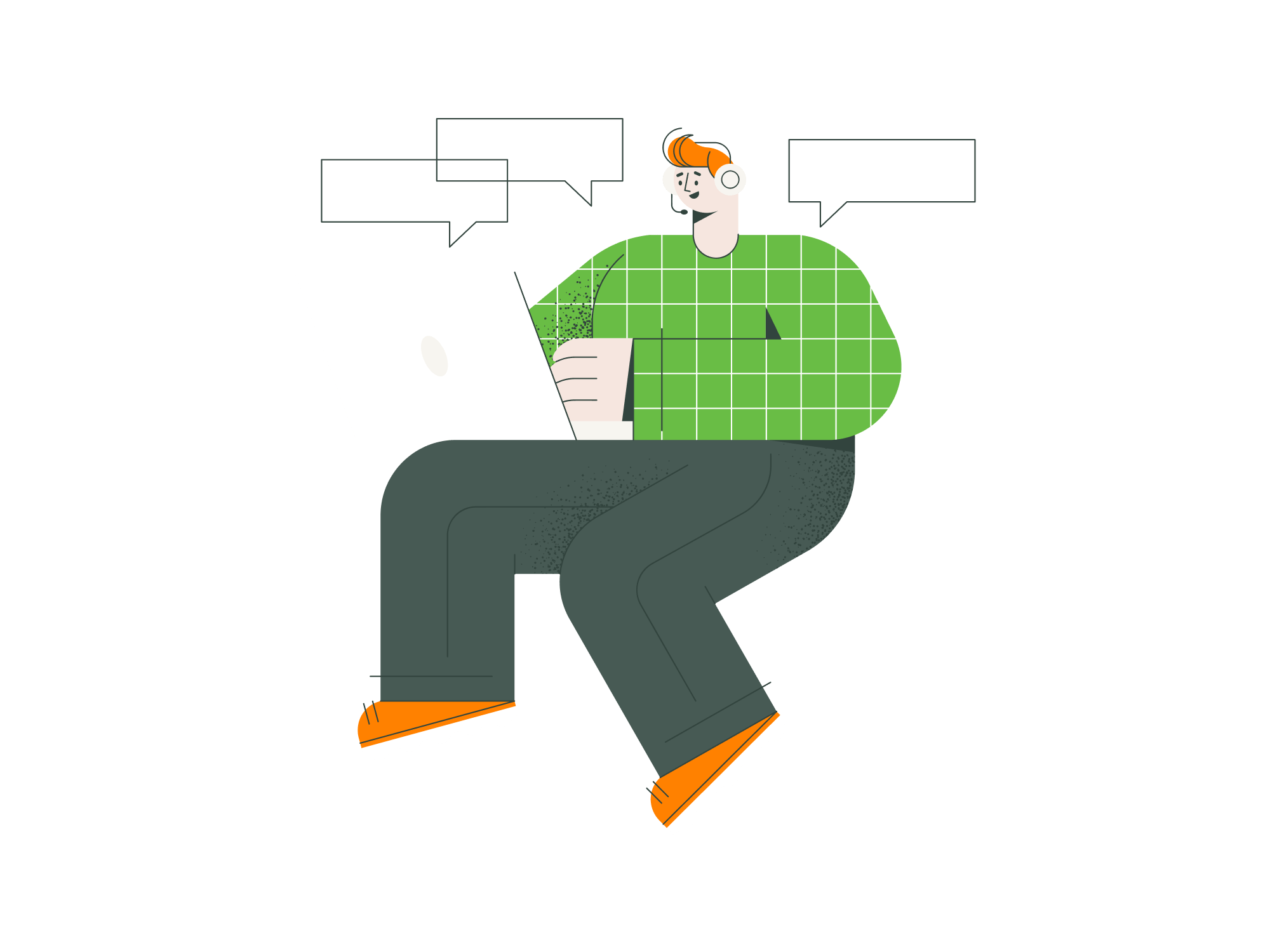 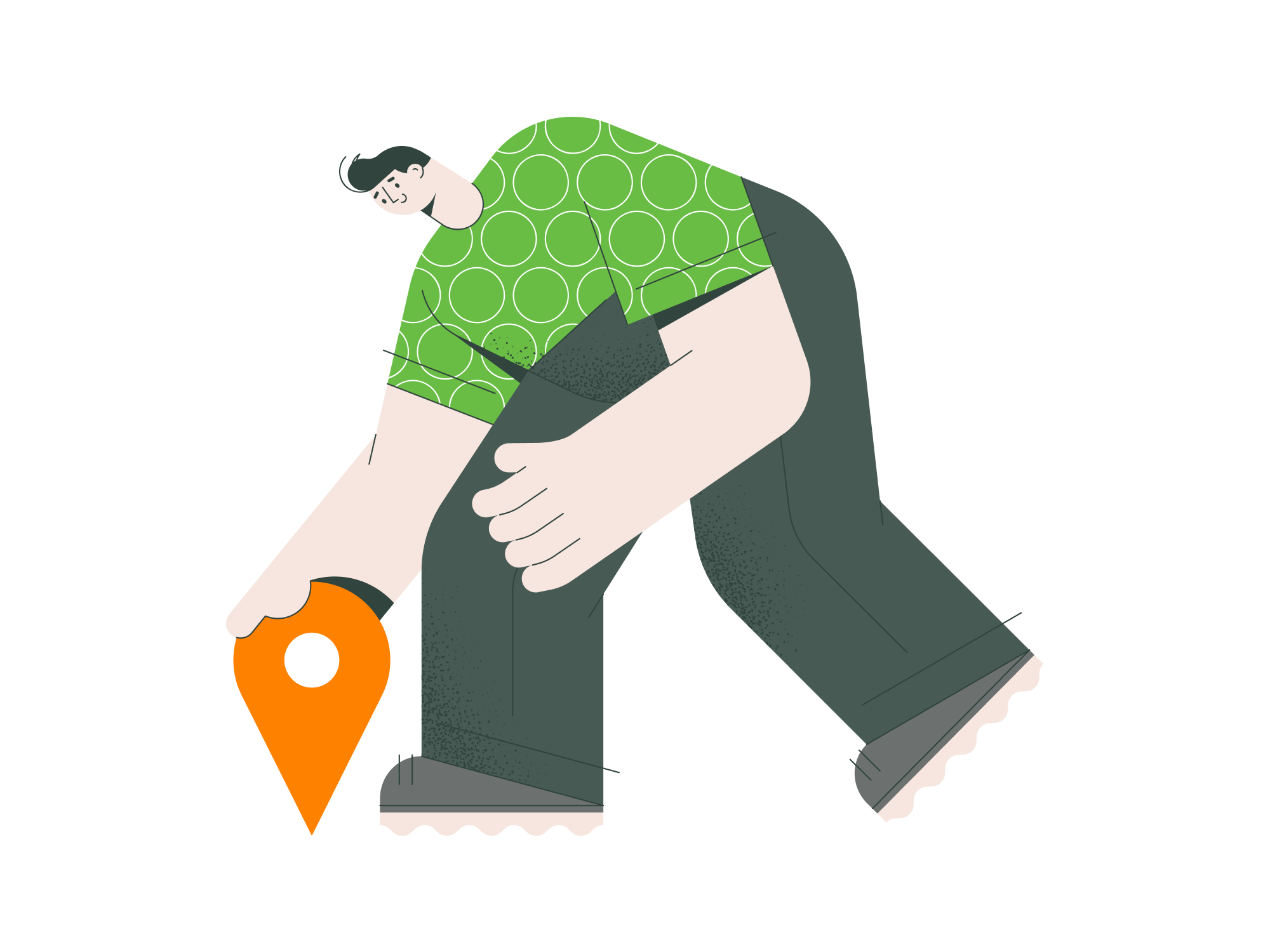